Sportspark has six outdoor floodlit tarmacadam courts which convert to 4 netball courts. The courts are situated close to the Soccerpark. Inside Sportspark boasts 5 netball courts, including a show court set up for premiership matches.

There are many opportunities to get involved in Netball at Sportspark. Our Fitness in Later Life Programme runs a number of Walking Netball sessions every week and we host ‘Back to Netball’ run by England Netball.

The organised Netball sessions Sportspark run are listed below. Back to Netball is a scheme run by England Netball. Walking Netball is part of our Fitness in Later Life programme, more information on this can be found by clicking on the footer link at the bottom of this page. 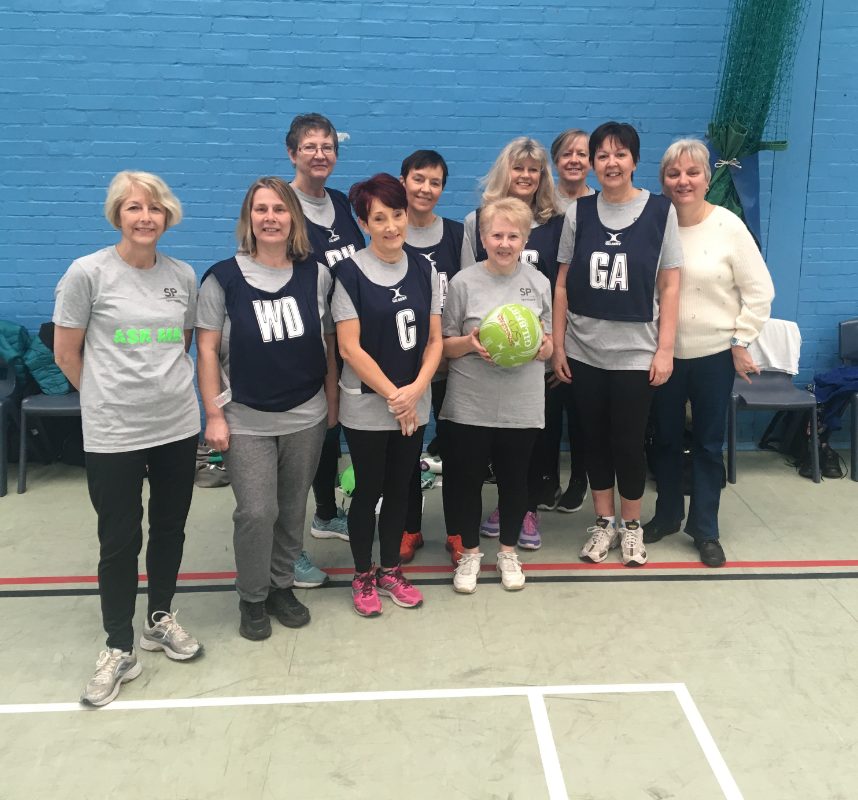 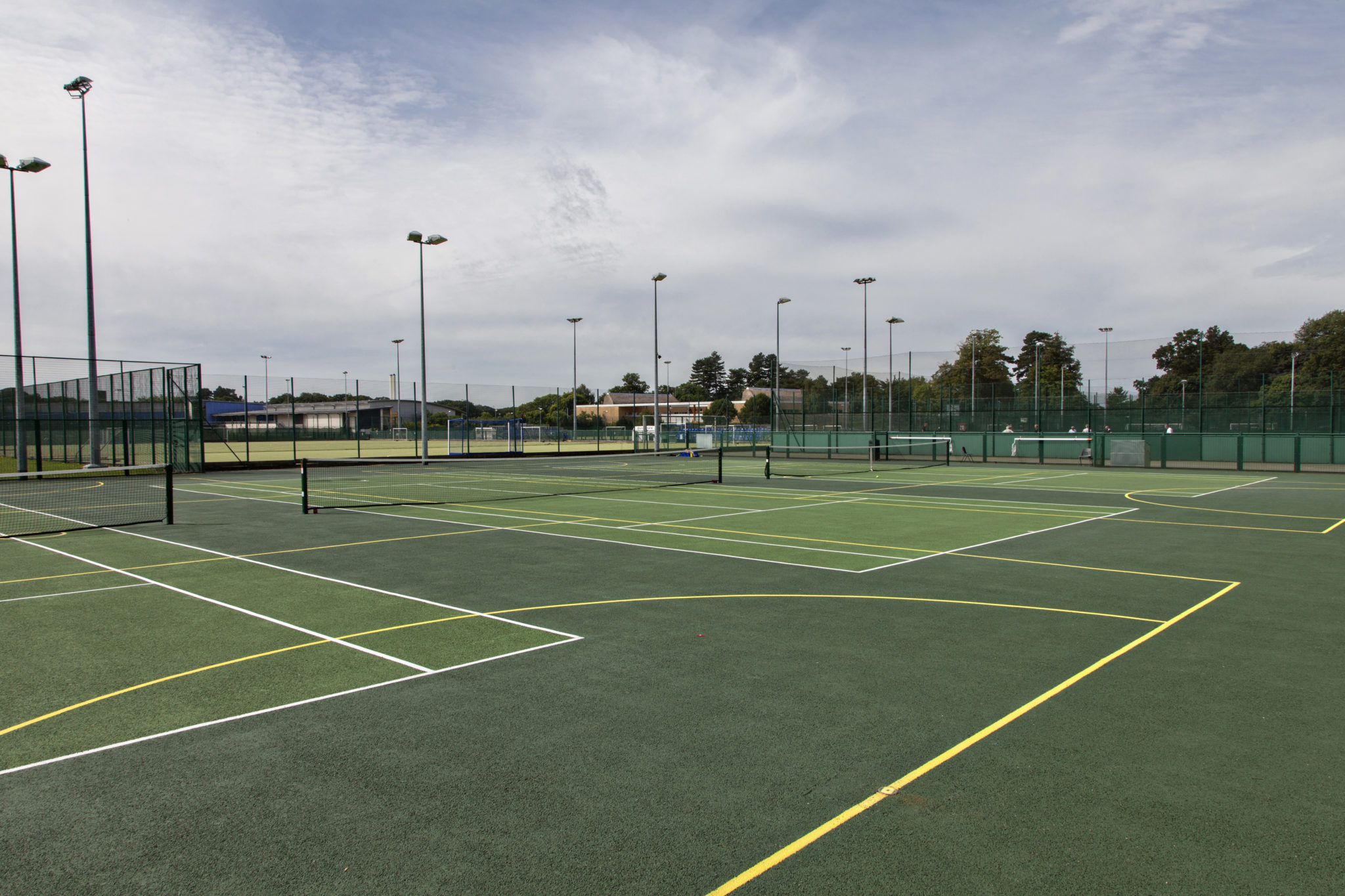 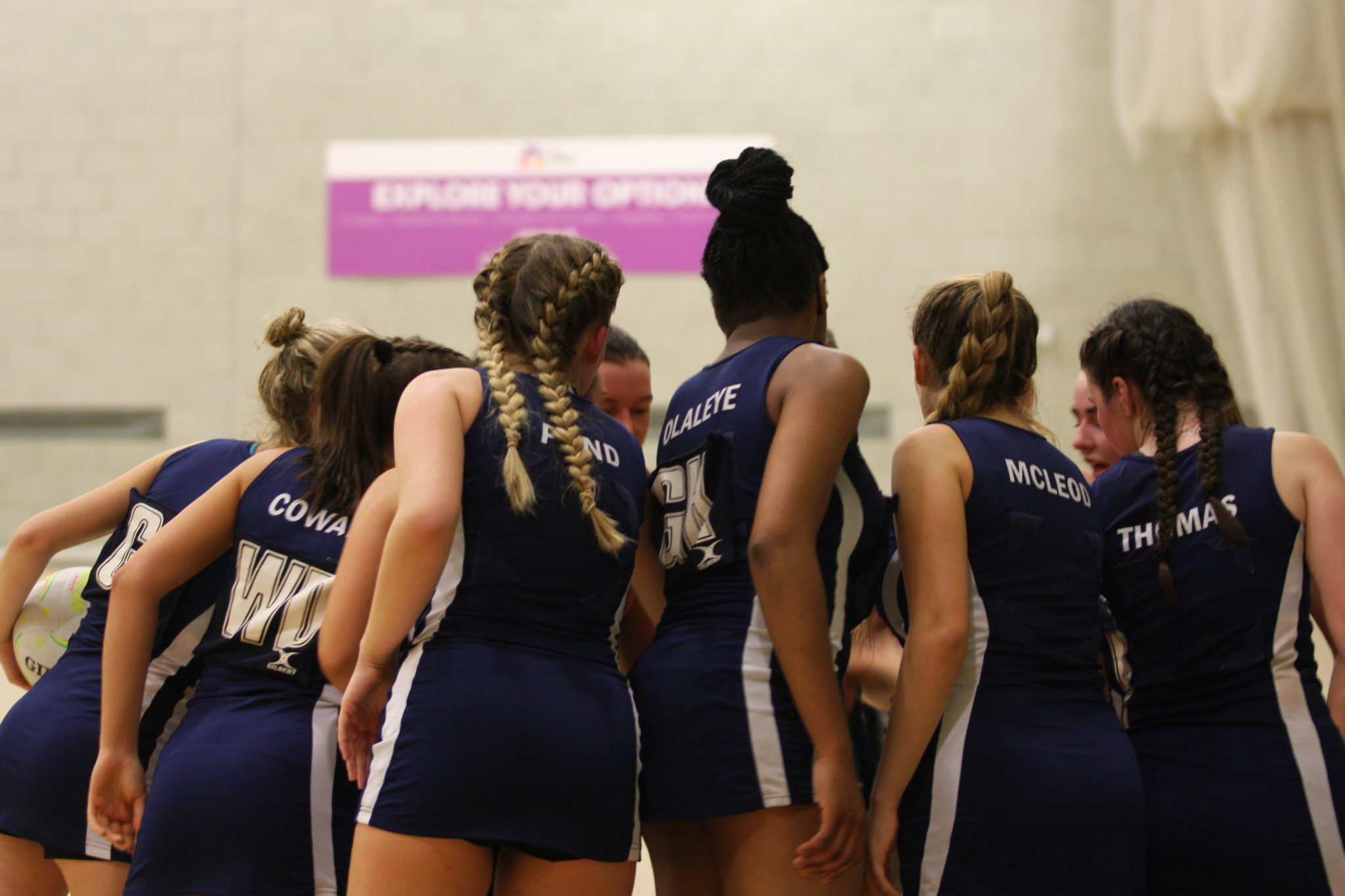